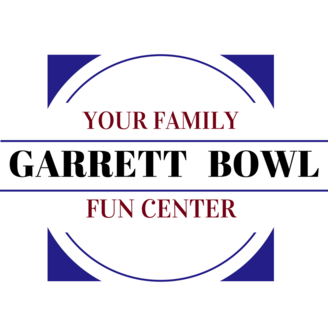 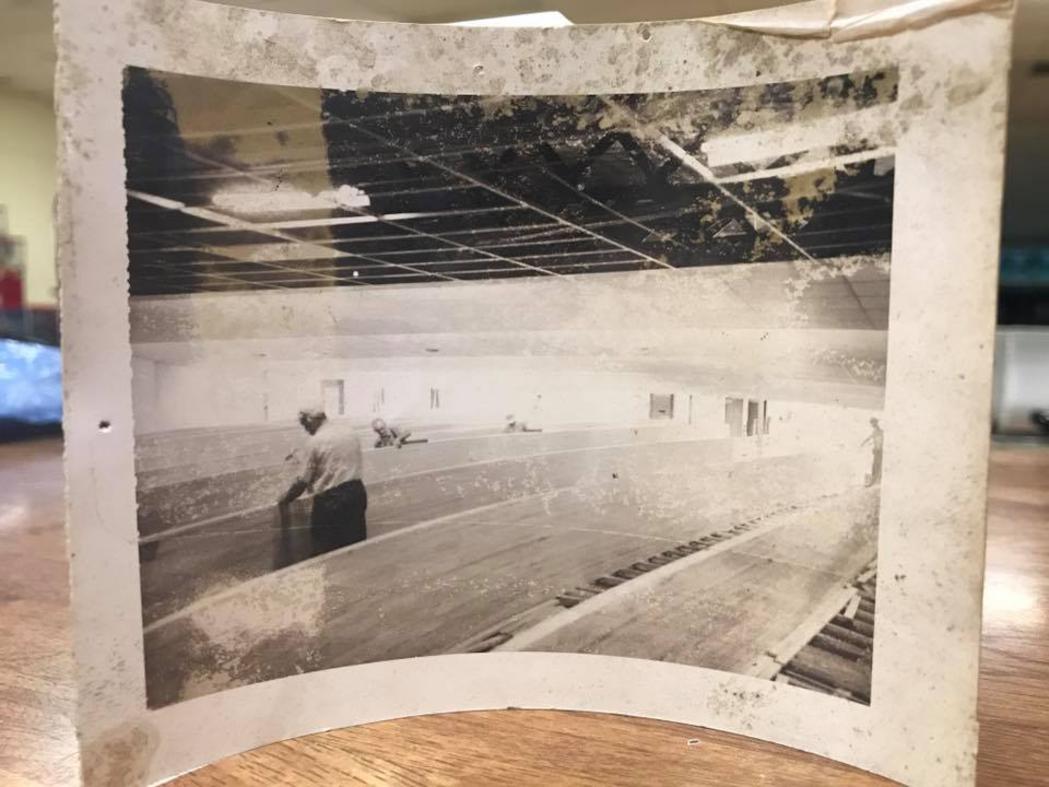 Back in the 1950's when bowling was booming, a group of investors opened the Garrett Bowl in the old Studebaker garage located on West Keyser Street. Harold (Tim) Murphy was the manager. When put up for sale in 1971, Tim jumped at the chance and bought it with his wife, Virginia. The couple retired nine years later, offering the opportunity for their son, Ron Murphy, to purchase the bowling alley. He and his wife, Vondalea, had such a popular business, there were waiting lists for teams! In 2007 Vondalea sold the business to their son, Jeff Murphy. She handed over the keys during their Annual Moonlight Bowl New Year's Eve Party. Jeff and his wife, Tammy, have been running it ever since.

Come bowl With Us!​